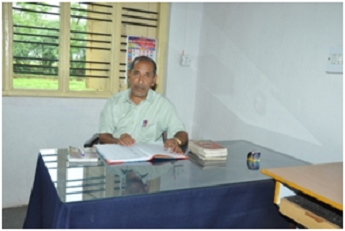 The department of economics was started since inception of our college during the year 1979. Economics was taught major, minor and compulsory subject for B.A & B.Com classes 1979 to 1990 the subject changed in to three equal importance subjects from 1990. Recently in the year 2005-06 the subject under the semester system. Economics is a one of the popular and relevant subject in our college shri.S.D.Belakhindi was pioneer faculty was retired and rejoin as a guest lecturer and also present had of the department. Shri.J.S.Madikyal joined the department in the year 2009. The workload of the department at present is 32 hours per week. The present students enrolled in BA 214 And B.Com 223. 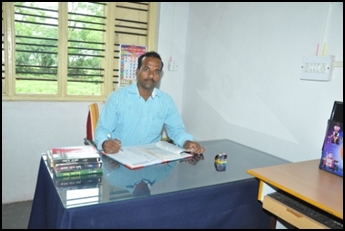 Economics is a social science concerned with the factors that determine the production, distribution, and consumption of goods and services. The term economics comes from the Ancient Greek (nomos, "custom" or "law"), hence "rules of the house (hold for good management)". 'Political economy' was the earlier name for the subject, but economists in the late 19th century suggested "economics" as a shorter term for "economic science" to establish itself as a separate discipline outside of political science and other social sciences. Economics focuses on the behaviour and interactions of economic agents and how economies work. Consistent with this focus, primary textbooks often distinguish between microeconomics and macroeconomics. Microeconomics examines the behaviour of basic elements in the economy, including individual agents and markets, their interactions, and the outcomes of interactions.