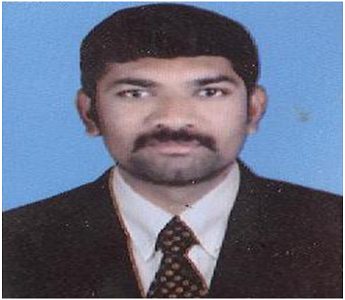 The department of History was started in our college during the year 1979. History was taught as major and minor subject from 1979 to 1990. The subject changed in to the three equal importance subjects from 1990. Political science is one of the popular and relevant subjects in our college. Shri.V.C.Patil was pioneer faculty. Shri.S.S.Biradar joined the department in the year 1980. Shri.A.C.Nadavinamani joined in 2009. Presently shri A.C.Nadavinamni is the Head of the Department. Now shri.A.K.Patil has joined as guest faculty. The work load of the department at present is 28 hours per week. Political science is a social science discipline that deals with systems of government, and the analysis of political activity and political behaviour. It deals extensively with the theory and practice of politics which is commonly thought of as determining of the distribution of power and resources. 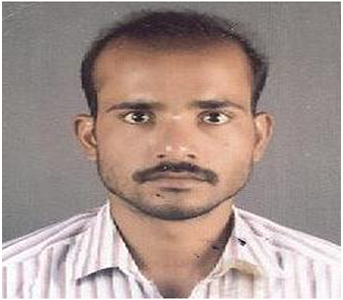 Political science is related to and draws upon the fields of economics, law, sociology, history, philosophy, geography, psychology, and anthropology. Although it was codified in the 19th century, when the contemporary form of the academic social sciences was established, the study of political science has ancient roots that can be traced back to the works of Aristotle, Plato, and Chanakya which were written nearly 2,500 years ago. Political science usually comprises the sub-disciplines of comparative politics, international political economy, international relations, political theory, public administration, public law and political methodology. Political science is methodologically diverse and appropriates many methods originating in social research. Approaches include positivism, interpretivism, rational choice theory, behaviouralism, structuralism, post-structuralism, realism, institutionalism, and pluralism. Political science, as one of the social sciences, uses methods and techniques that relate to the kinds of inquiries sought: primary sources such as historical documents and official records, secondary sources such as scholarly journal articles, survey research, statistical analysis, case studies, experimental research and model building.